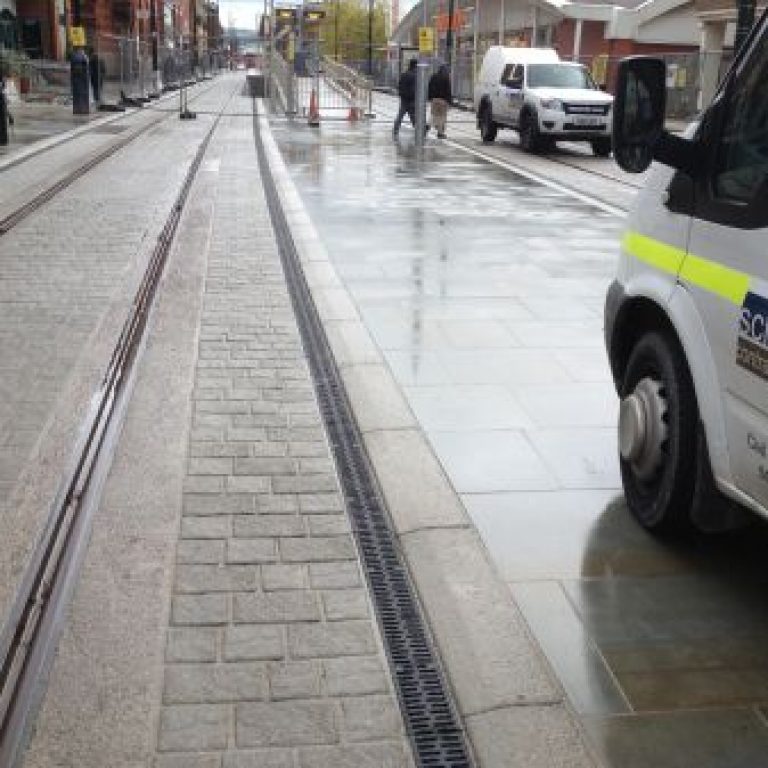 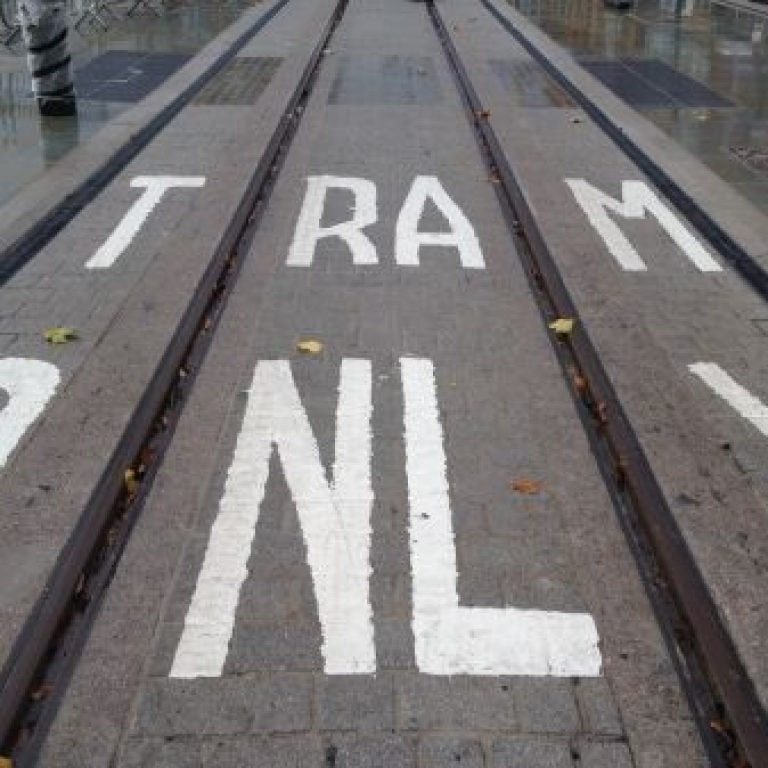 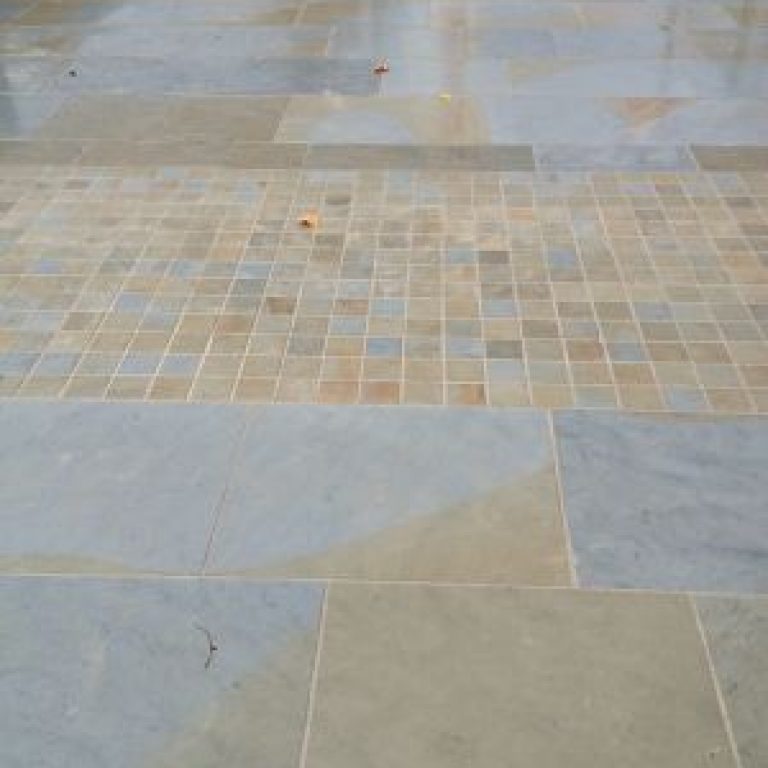 The metrolink in Manchester is a vital transport link which carries around 22 million passengers each year and is one of the most successful networks across the UK. There are nearly 74km of tracks with 69 stops and the system is currently being expanded to cover areas such as Ashton-Under-Lyne, Rochdale and Manchester Airport. Schofield Contracting was brought in to install high specification granite and York Stone paving on a proprietary cementitious mortar system at the central stop in Oldham as part of the multi-million pound expansion. 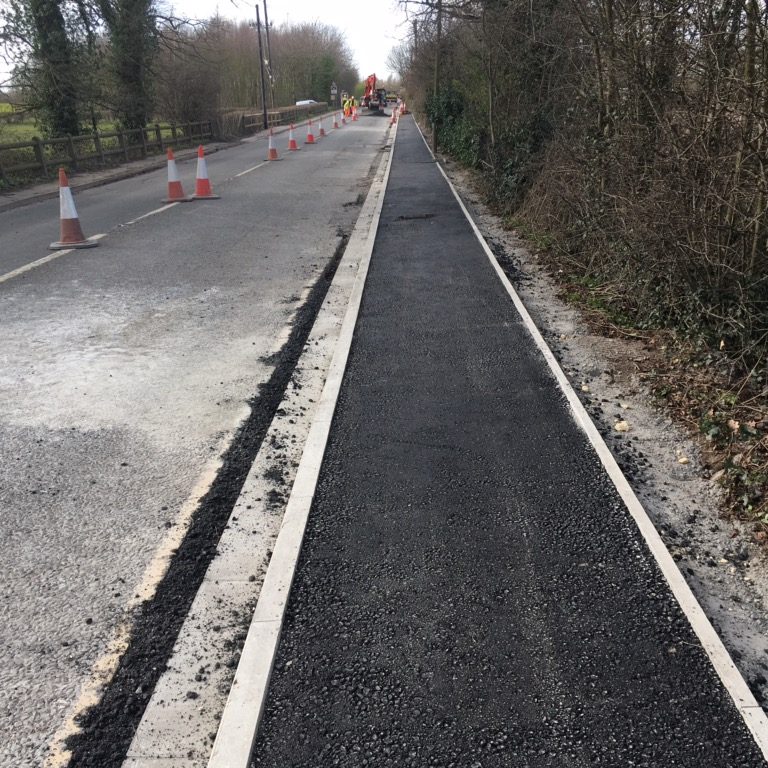 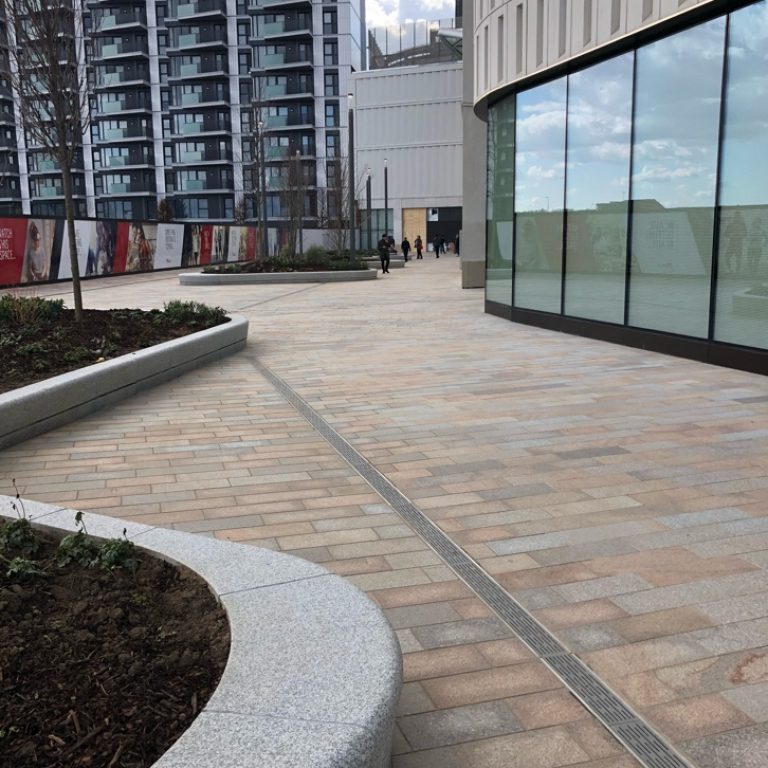 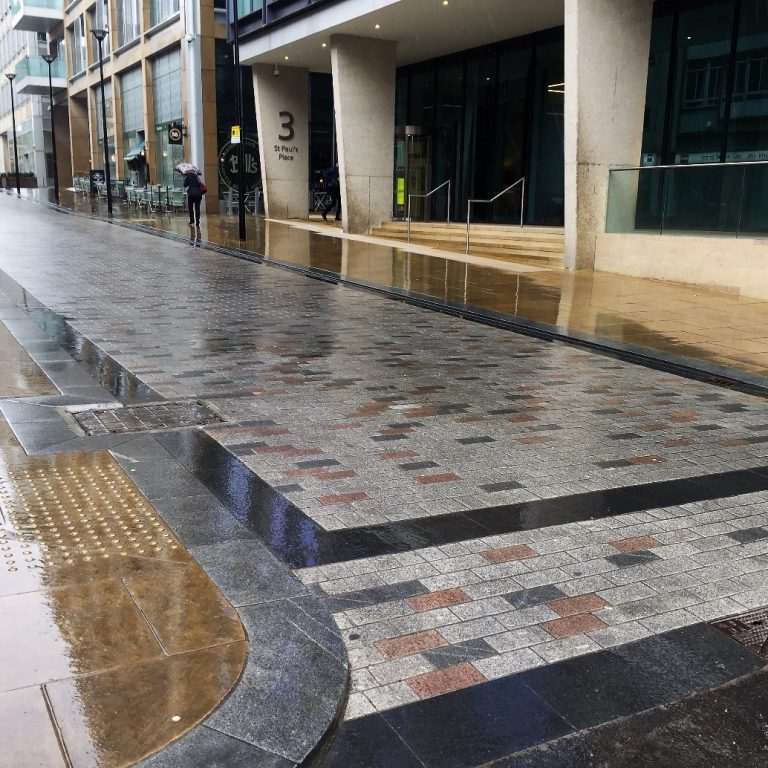